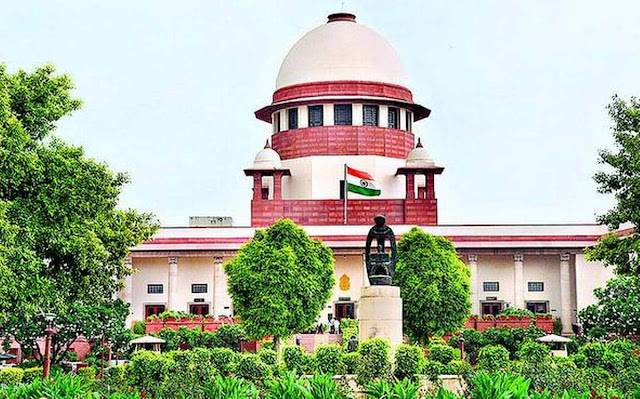 The Supreme Court has said that forced conversion is a "very serious" issue. The court has said that religious conversion can affect the freedom of conscience of the citizens as well as the security of the country. A bench of Justices MR Shah and Hima Kohli asked Solicitor General Tushar Mehta to explain the measures to curb conversions by giving inducements. The apex court also asked the government to take steps and make serious efforts to stop this. The Supreme Court has warned that if forced conversions are not stopped, a "very difficult situation" may arise. The Supreme Court has given this order during the hearing of advocate Ashwini Kumar Upadhyay's petition in which he has directed the Central and State Governments to take strict steps to stop conversions by giving threats and gifts and cheating through monetary benefits. has demanded.

Do you have any questions?